There was a time when architects used only concrete and steel to erect multistory buildings. New possibilities are open to the design teams with new materials, such as cross-laminated timber, which offer a viable alternative to concrete and steel.

Considering that one of the most successful fighter aircraft in World War 2 (The Mosquito) was made from wood laminates, it should be no surprise that new wood laminate materials are finding favor in the building industry.

Instead of resorting to traditional structural building materials such as reinforced concrete, architects can look elsewhere.

Cross-Laminated timber is proving an acceptable substitute, offering all the benefits of wood construction while matching reinforced concrete structural abilities.

Cross-Laminate timber is constructed by placing at least layers of wood timber, called lamellas (sometimes called lamstock), at right angles and bonding them together with glue.

The Benefits Of Cross-Laminated Timber

Cross-Laminated Timber Installation Is Much Quicker

A multistory building constructed with concrete requires substantial setup times. This includes the erection of concrete shuttering and steel reinforcement.

Cross-Laminated Timber sheets arrive at the construction site precut, fabricated, and ready for erection. The CLT sheets can be used without any steel reinforcing being required.

One of the primary advantages of Cross-Laminated Timber is that it is significantly lighter than concrete and steel structures.

While some commentators state that Cross-Laminated Timber costs more than concrete and steel, they are generally not factoring in the savings achieved by this construction method.

It is estimated that Cross-Laminated Timber is approximately 15% cheaper than building with conventional concrete and steel construction methods.

When occupied, these properties reduce heating and cooling costs while also making the workplace pleasant to work in.

The environmental benefits of Cross-Laminated Timber are significant.

Instead of emitting CO2, which concrete does during manufacture, each kilogram of Cross-Laminated Timber absorbs 1.8 kgs of carbon.

There Is Minimal Noise Pollution

On concrete construction sites, concrete mixer trucks are moving in and out of the site, and loud concrete pouring occurs, making the area noisy.

On the other hand, construction sites using cross-laminated timber are relatively silent affairs, where the parts are loaded into position and secured.

The Disadvantages Of Building With Cross-Laminated Timber

As with any engineering project, there are always advantages and disadvantages that must be balanced.

Planning Permission May Be Difficult To Obtain

There is no formal code for using Cross-Laminated Timber sheets in many states.

If a building code exists, it is often only for low-rise buildings and smaller residential units.

If the architect pushes the boundaries of what is allowed, some work may be needed to make it legal.

Because the prefabricated pieces arrive on site in a built-up condition, a large area must be laid up. This may not be easy in urban areas where buildings are close together.

Cross-laminated timber offers many advantages over traditional concrete and steel construction techniques. It is cheaper, lighter, and faster to erect and is a fully renewable resource that helps the environment rather than damaging it. 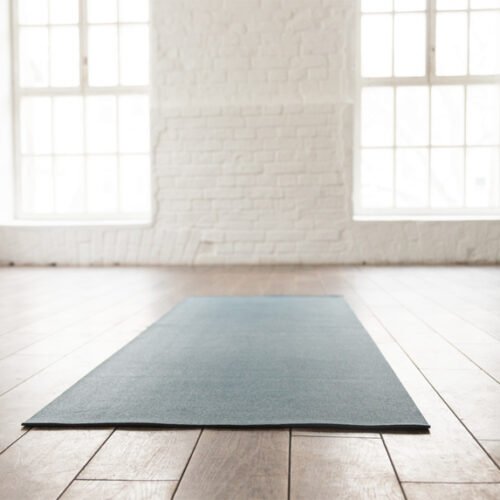 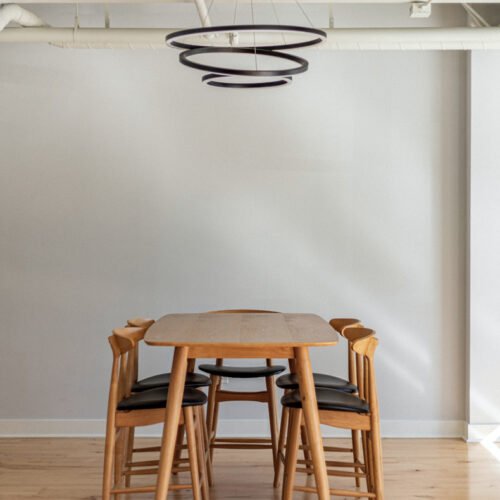 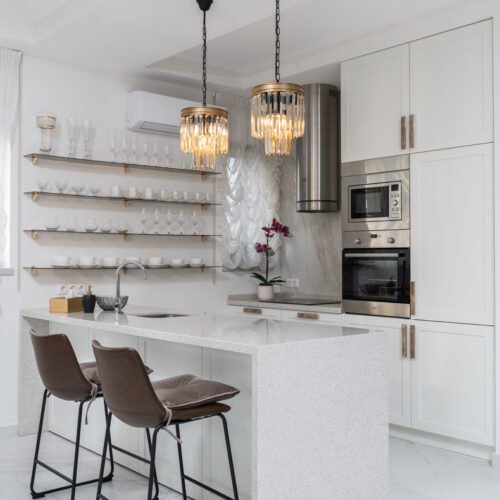